Our books can be purchased by cards єPidtrimka!
Home / Catalog / Chrysler

Repair and service Chrysler cars in the eBook 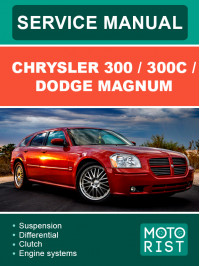 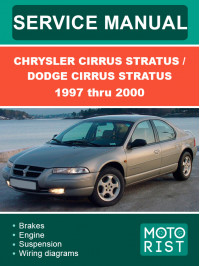 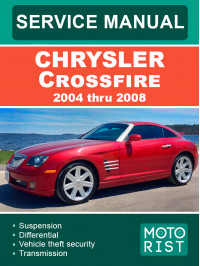 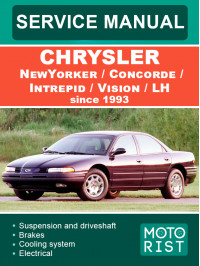 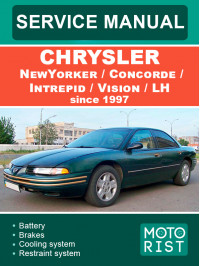 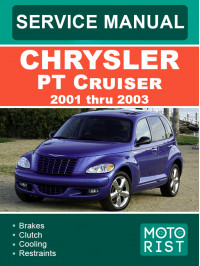 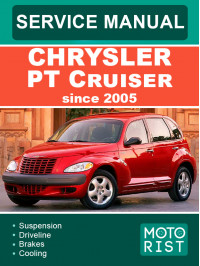 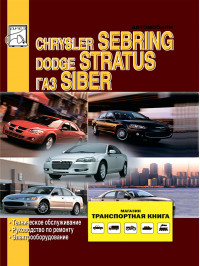 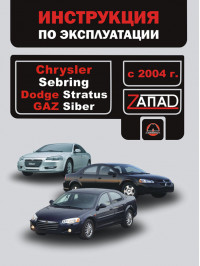 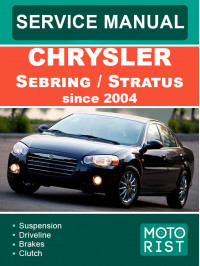 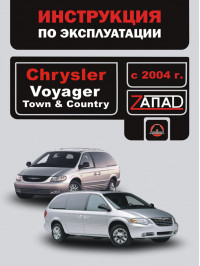 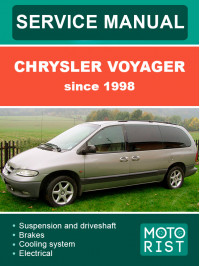 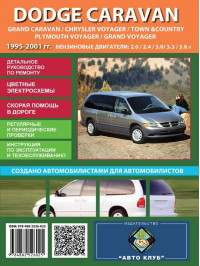 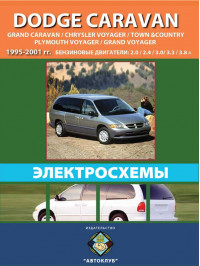 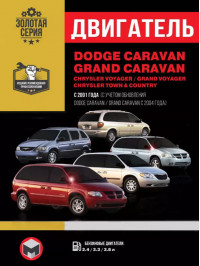 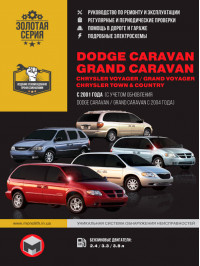 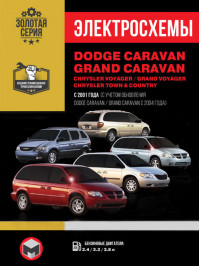 Chrysler is an American automobile manufacturer founded in 1925 by Walter Chrysler. It belongs to the Stellantis North America group.

Stellantis North America, or FCA US LLC, formerly Chrysler US LLC, is an American subsidiary of the French-Italian-American Stellantis automobile group, which controls several car manufacturers:

Chrysler was originally a luxury brand competing with Cadillac, Packard, Duesenberg, Cord, and Lincoln. Chrysler was the first brand in the Chrysler Corporation portfolio, led by its top model Imperial.

Chrysler was also part of the Chrysler-Plymouth group, which sells cars under the Chrysler and Plymouth brands. Chrysler models emphasized luxury and Plymouth cars were practical. The division also owned the Imperial luxury brand prior to its sale in 1975.

During the 1980s, Chrysler expanded its product line by promoting high-end versions of the Chrysler K platform.

The Chrysler brand has taken on roles similar to those of Buick, Oldsmobile and Mercury in marketing luxury vehicles of various types and sizes.

When the Plymouth brand was closed in 2001, Chrysler became a separate division of Daimler Chrysler AG, a company that emerged from the merger of Chrysler and Daimler-Benz.

The new Chrysler Group in 2007 began merging the Chrysler, Dodge and Jeep brands into a single sales unit while maintaining a distinctive brand identity.

On our website you can get free access to books on the repair of Chrysler brand cars of different years of release in electronic form, such as:

The Chrysler Voyager and its derivatives are by far the world's best-selling MPV, with over 13 million units manufactured.

In 1996 (1995 in the USA) the third generation Chrysler Voyager appeared. Chrysler engineers went from scratch to design this new Voyager (Dodge Caravan or Chrysler Town & amp; Country in the United States), excluding the engines and transmissions.

This generation is distinguished by improved visibility, impeccable handling despite the rear axle blades, the spaciousness of the van with the rear seats removed and very good corrosion resistance. Sliding rear doors (with fixed windows). Air conditioning is standard.

The car gets its name from the famous Sebring, Florida race track, which hosts the annual 12 Hours of Sebring endurance race.

If necessary, on our website you can also buy and download repair books, operating instructions for Chrysler cars in PDF format. This literature will be needed if you decide to make repairs yourself, and will help you understand the basic principles of troubleshooting a car.