Our books can be purchased by cards єPidtrimka!
Home / Catalog / Engines

Repair and service cars Engines in the eBook 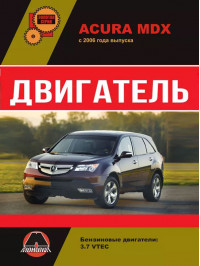 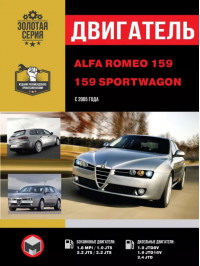 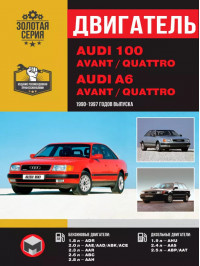 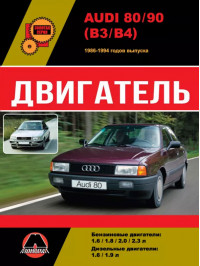 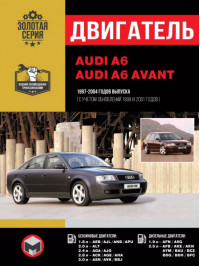 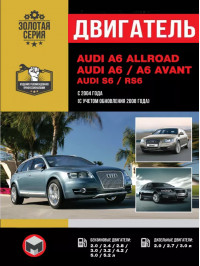 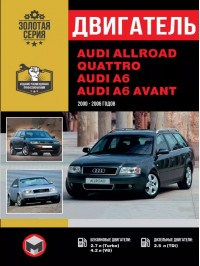 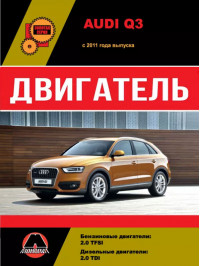 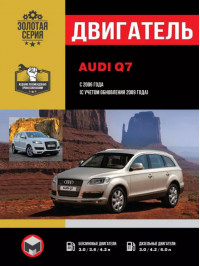 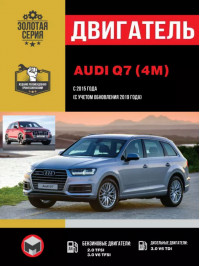 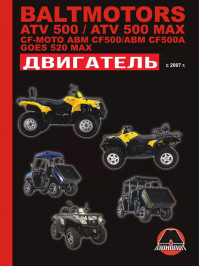 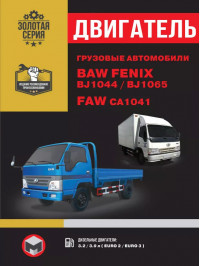 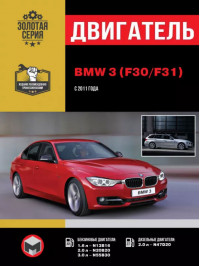 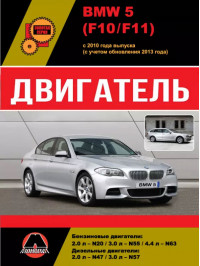 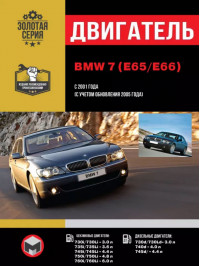 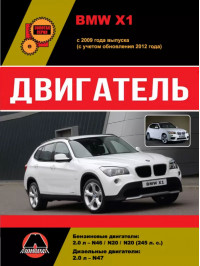 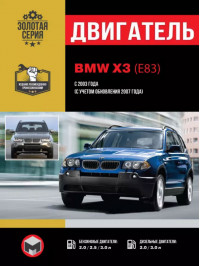 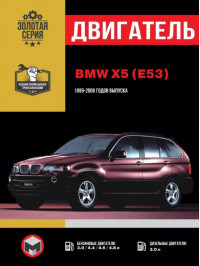 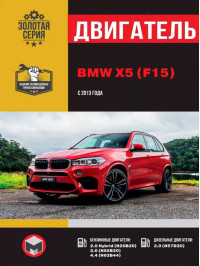 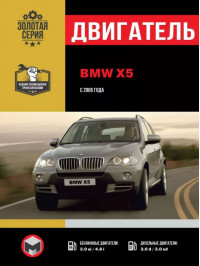 The engine is the main part of the car that converts the energy of combustion of fuel (or electrical) into mechanical energy and thereby sets the car in motion.

The most widespread in the automotive industry (by the type of fuel used) are engines such as:

Currently, cars are mainly equipped with a four-stroke internal combustion engine running on gasoline or diesel.

Since emissions from internal combustion engines have a negative impact on the environment, a great deal of attention has been paid to the cleanliness of exhaust gases over the past few decades.

The reduction in the percentage of toxic components in exhaust gases is achieved through electronic engine management and the use of a catalytic converter as part of the exhaust pipe.

A catalytic converter for a diesel engine is slightly different from a catalyst for a gasoline engine and cannot reduce NOx emissions.

Exhaust Gas Recirculation (EGR) is commonly used in diesel engines. By injecting some of the exhaust gases back into the engine intake, emissions are reduced. The disadvantage of this solution is increased engine wear and contamination of engine oil, as well as a slight increase in fuel consumption.

The exhaust gases of diesel engines contain a large amount of particulate matter - soot. To capture them, DPF "particulate filters" are being used. They are located in the exhaust pipe just behind the oxidation catalytic converter. Unfortunately, the filter design is not yet stable, standardized or cheap.

Evaporation of gasoline from the free surface in the tank and from the carburetor used to be a source of hydrocarbon emissions. This can now be avoided by running the fuel system through a carbon filter. The ECU takes care of removing gasoline vapors from the carbon filter.

In older gasoline engines, the valve stems were not sealed and therefore engine oil could seep directly into the exhaust pipe. This engine had noticeable oil consumption.

With the recent focus on meeting emission standards for cars, electric motors are increasingly being used in cars.

Unfortunately, no battery has yet been developed that can match the fuel tank in terms of life, weight, capacity and charging speed. It is the absence of such a battery that makes it impossible to & nbsp; the increased use of the electric motor to propel a vehicle.

Developing a battery that can compete with a fuel tank is one of the most important tasks for part of humanity, given the importance of transportation, depletion of fossil resources and environmental pollution.

The small capacity of the electric battery provides a short range of electric vehicles. Therefore, most electric vehicles are equipped with a hybrid drive, which consists of a combination of an internal combustion engine and an electric motor.

When an engine breaks down, almost every car owner has to make a choice: repair the engine in a specialized repair shop or do it yourself.

If you decide to start repairing the engine yourself, then the engine repair manual and, preferably, the parts catalog will definitely come in handy.

On our website you can buy and download books on engine repair in PDF format. This literature will help you make repairs yourself and understand the basic principles of troubleshooting the engine.