Our books can be purchased by cards єPidtrimka!
Home / Catalog / Geely

Repair and service Geely cars in the eBook 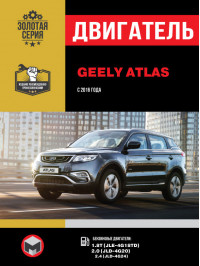 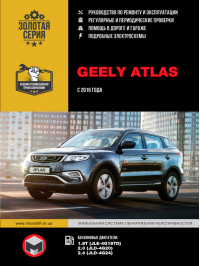 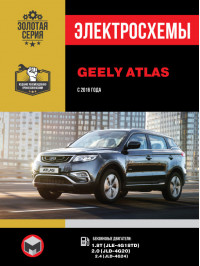 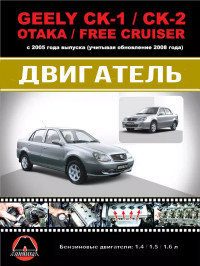 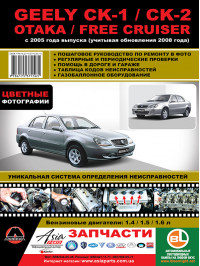 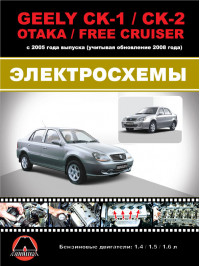 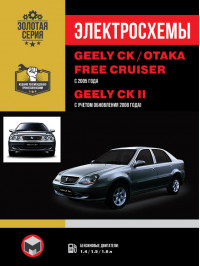 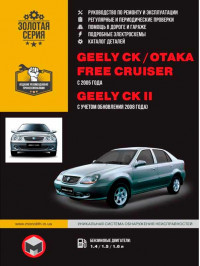 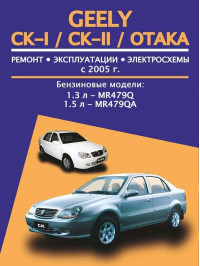 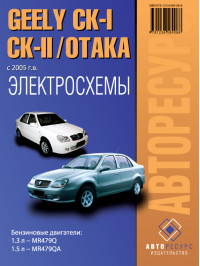 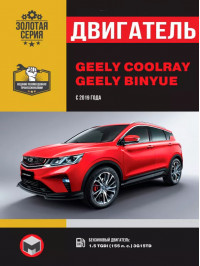 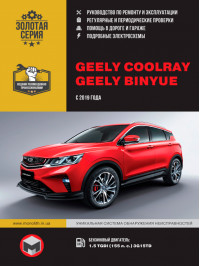 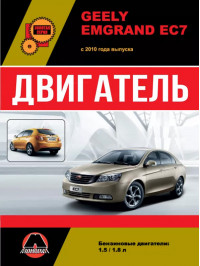 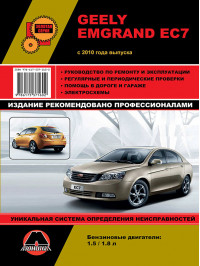 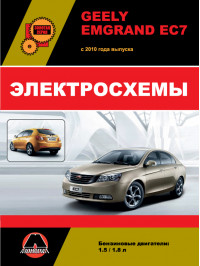 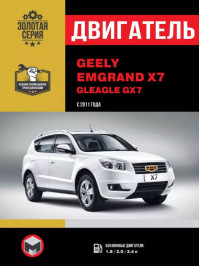 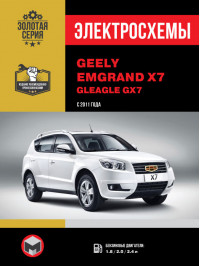 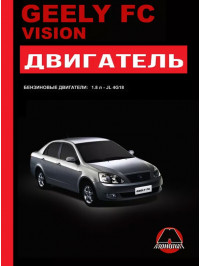 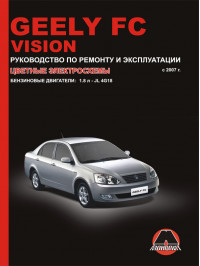 Geely is a global automotive group headquartered in Hangzhou, Zhejiang province in southeastern China. The group was founded in 1986 by Li Shufu and entered the automotive industry in 1997 with its Geely Auto brand.

The group now sells its vehicles under the brands Geely Auto, Lotus, Lynk & amp; Co, Proton and Volvo. In 2018, the group sold over 1.5 million vehicles.

In 1986, Li Shufu, an engineering graduate from Yan Shan University, founded a refrigerator company in Taizhou with money borrowed from his family and named it Geely, which means lucky in Chinese.

Geely began manufacturing motorcycles in the mid-1990s. Already in 1998, the company also began to produce small vans, and a year later received government approval for the production of cars, which began in 2002.

In 2005, Geely released the Geely CK-1 sedan designed by Daewoo. The company is also launching its first station wagon, which bears the administrative designation Geely HQ7130. In the same year, Geely participates in the Frankfurt Motor Show and thus, together with Landwind, is the first representative of the Chinese manufacturer.

Geely's production grew so rapidly that already in 2007, 219,512 vehicles were produced. The company is ranked ninth among Chinese manufacturers this year, with Chery overtaking it as the number one manufacturer of its kind.

Geely was the leading private manufacturer in China in 2009, with 330,000 vehicles produced, 20,000 of which were sold in Russia, Ukraine and Indonesia. The main part of sales today falls on the budget Geely CK model, which is equipped with a 4-cylinder engine with an output of 86 or 94 hp. This model is a Geely bestseller.

Existing Geely models have been temporarily offered under other brands, some of which are considered Geely sub-brands:

As of 2010, the Gleagle represented the mid-price segment, with Geely-branded vehicles selling higher. Gleagle was reintegrated into Geely in 2014.

Since 2010, Englon has been the new brand for the entry-level low-cost segment. In 2014, Englon returned under the Geely label and was later replaced by Vision.

Emgrand should be in the higher price segment and come mainly with newly developed vehicles. Has also been reintegrated into Geely.

On our website, you can read online books on repairing Geely cars in electronic form, quickly and easily finding the chapter you need.

Each book contains instructions on repair, maintenance, operation of cars, after reading which it will be easy for you to carry out maintenance or repair of your cars.

For the book to be always at hand at any time of the day, it is better to buy a book on repairing Geely cars in PDF format on our website.