Our books can be purchased by cards єPidtrimka!
Home / Catalog / Fiat

Repair and service Fiat cars in the eBook 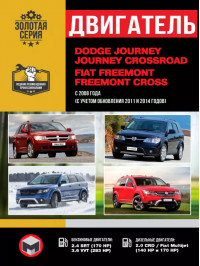 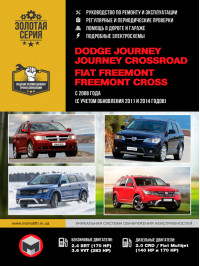 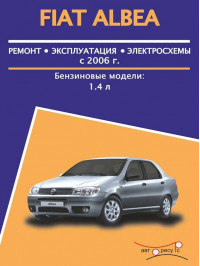 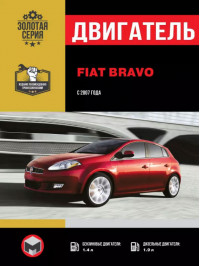 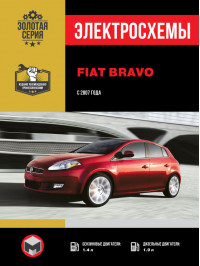 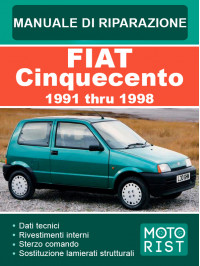 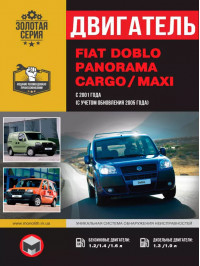 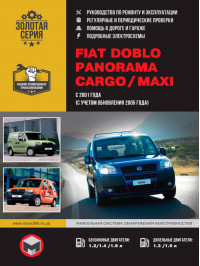 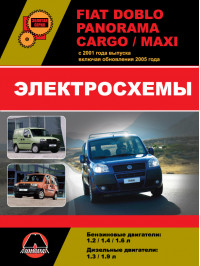 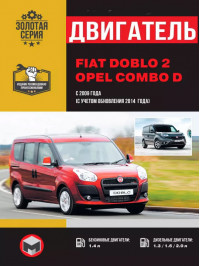 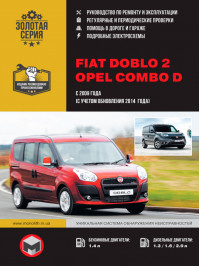 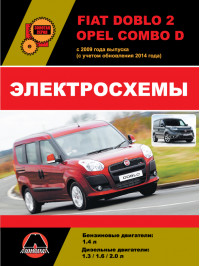 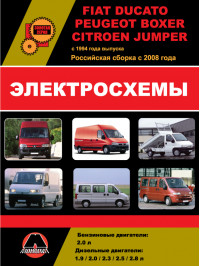 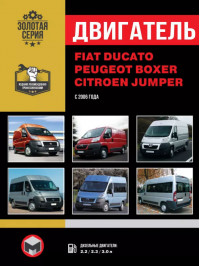 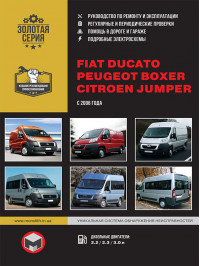 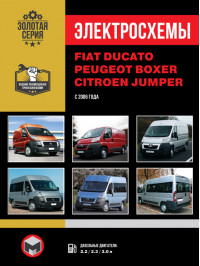 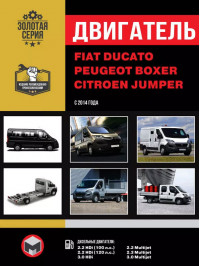 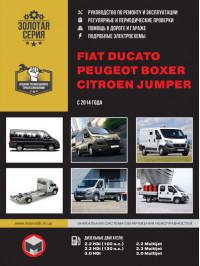 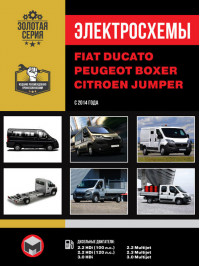 Fiat (abbreviation for Fabbrica Italiana Automobili Torino) is an Italian car manufacturer based in Lingotto in Turin, a subsidiary of the Stellantis automotive group.

The brand has a long history, it was founded on July 11, 1899 in Palazzo Lascaris in Turin as an automobile manufacturer, and then expanded its business in many other sectors.

The Italian automaker's main sales markets are Europe, North America, Latin America and Asia, with strong sales in Brazil and Italy. Its production is over two million units per year.

The brand has won the Car of the Year award in Europe nine times, being the most awarded manufacturer since its inception.

The first 24 FIAT 3 cars were produced by 150 workers at the Corso Dante plant in Turin in 1900. The curiosity of this model was the lack of reverse gear. In 1903, production was limited to 103 units.

In the first decade of the twentieth century, Fiat expanded its product range and began to develop new types of production in the field of commercial vehicles, trams, trucks and marine engines. However, the number of employees also increased, reaching 2,500 in 1906.

And already in 1908, the Fiat 1 Fiacre was launched, the first car used as a taxi, numerous copies of which were exported to major cities such as Paris, London and New York.

Of particular note is the introduction in 1984 of the Fiat Uno, a worthy successor to the Fiat 127, a car that also won the Car of the Year title. This model of the brand even today holds the record of produced copies - more than 5,000,000 copies.

The 2000s did not start well for the Fiat group, which in fact suffered from a severe economic crisis that began in the previous decade. Then the manufacturer tried to enter into an alliance with the American General Motors group. And here is a failure - this union was disbanded five years later, as a result of which both car groups found themselves in a serious crisis.

At the same time, Fiat launched several models produced on GM platforms and used some of the American manufacturer's engines on some models.

In the compact segment, the flagship of the brand is the Fiat Bravo, which with its innovative design has firmly entered the market, with a powerful petrol turbine with a capacity of up to 150 hp. and turbo diesel up to 165 hp

2006 marks the return of the SUV category with the new Fiat Sedici, developed and produced in collaboration with Suzuki. Since 2007, the Fiat 500 has been on the market - a small SUV with a very good design and finish, at a reasonable price.

In 2009, Fiat Group, Fiat's parent company, signs an agreement with the US government whereby, in exchange for technology, the Italian industrial group takes over the management and participation in the future of Chrysler Group LLC.

Fiat gains full control over Chrysler on January 1, 2014, becoming the owner of all brands of the American group and creating a new industrial holding FCA (Fíat Chrysler Automobiles).

On our site you can read books on repairing Fiat cars in electronic form, in order to make it easier to use and maintain your cars.

In each repair book presented on our website, you can find answers to questions:

You can also buy and download these books in PDF format, for this you just need to use a bank card and pay through the payment system.